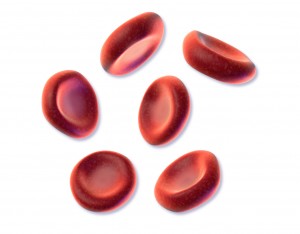 Iron is an essential element in living cells and part of many metabolic pathways including transport and storage of oxygen. Iron uptake mainly occurs in its ferrous form (Fe2+ ). Oxidized to ferric iron (Fe3+ ) it is bound to the transport protein transferrin and delivered to target tissues. After endocytosis iron is incorporated into cytochromes, oxygen-binding proteins or enzymes. Excess iron is stored in a protein complex as ferritin, mainly present in liver, spleen and bone marrow. The main amount of iron is found in hemoglobin. Aging erythrocytes undergo phagocytosis resulting in release of iron which binds to transferrin to re-enter the cycle.

Iron metabolism disorders are related to several significant diseases. Increased iron levels occur in hemochromatosis (iron overload) and liver damage, whereas decreased iron levels may cause anemia. Elevated transferrin levels can indicate iron deficiency, whereas the determination of transferrin saturation is used in screening for hemochromatosis to exclude iron overload in iron distribution disorders (e.g. in liver diseases). Variations of serum ferritin levels are closely related to changes in tissue ferritin. A decreased ferritin level indicates tissue iron depletion and is particularly useful in the early detection of iron deficiency anemia. Increased ferritin values may indicate iron overload in conjunction with hemochromatosis. Ferritin is also used for evaluation of chronic liver disease, infections, inflammation and malignancy. Normally, 1/3 of transferrin iron-binding sites are saturated by Fe3+. The reserve iron-binding capacity of transferrin is called the unsaturated iron-binding capacity (UIBC). The sum of UIBC and iron in serum represent the total iron-binding capacity (TIBC). Serum UIBC levels vary in disorders of iron metabolism where iron capacities are often increased in iron deficiency and decreased in chronic inflammatory disorders or malignancies. 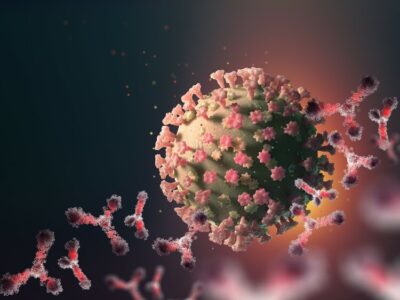 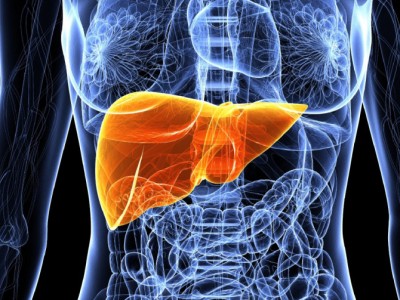 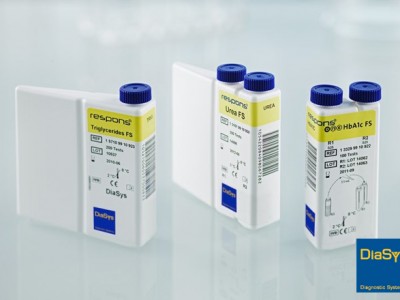 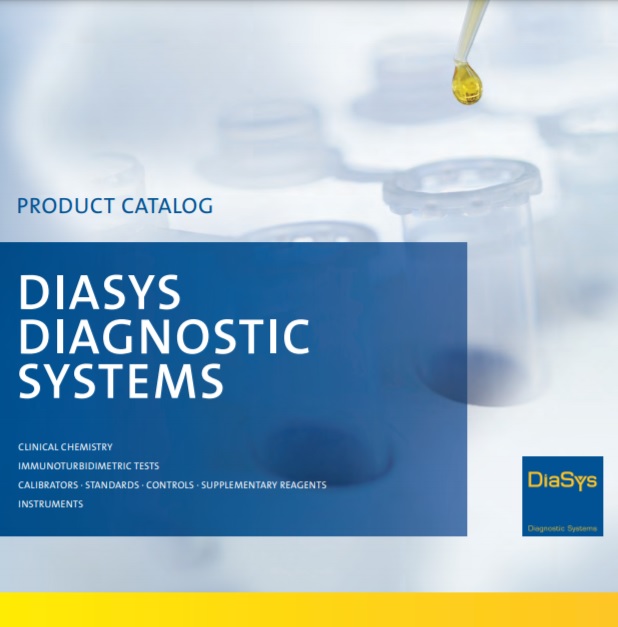 Many established technology providers learned the hard way that having a worldwide direct sales force, is often not the best solution. Now that the focus might have shifted to other continents, the cost of local affiliates weigh heavily on their organizations. For new and upcoming players, the investments are too high and the local barriers too complex. For innovative suppliers in general, the typical resellers and large catalog companies will lack the scientific knowhow and focus in order to be successful. New innovative suppliers need to have a fast and efficient access to the world. As the Life Science part of the Aptco Invest group of companies, the Sopachem team tries hard to redefine the meaning of the word 'distributor'.

A local partner willing to go the extra mile, can offer the best of both worlds. We envisioned that by delivering more than what is expected of a distributor, it is possible to become a true local sales and marketing partner for our suppliers. With sales and service engineers trained to the same level of a direct sales force, both the customers and suppliers win. For our instrumentation suppliers, a strong service team is an essential driver for success. For reagents and consumables, we can ensure next-day deliveries to our endusers thanks to our centralized operations with local stock.

Serving laboratories in the Benelux, Sopachem thrive to be such kind of distributor. To maintain our focus, we created several divisions, each serving their specific markets, each with team of high level product and application specialist behind them. For our suppliers, our mission is to be the best sales and marketing partner available in our region, bringing the word distributor to another level. For our customers, it is our mission to serve them with highest standards of product knowhow, understanding their needs and applications. Be it by offering the best service or by introducing innovative technologies that will in the end help them advance their scientific work.
Privacy Policy - design by Get Graphics - Google+
This website uses cookies to improve your experience. We'll assume you're ok with this, but you can opt-out if you wish.Accept Read More
Privacy & Cookies Policy

This website uses cookies to improve your experience while you navigate through the website. Out of these, the cookies that are categorized as necessary are stored on your browser as they are essential for the working of basic functionalities of the website. We also use third-party cookies that help us analyze and understand how you use this website. These cookies will be stored in your browser only with your consent. You also have the option to opt-out of these cookies. But opting out of some of these cookies may affect your browsing experience.
Necessary Always Enabled

Any cookies that may not be particularly necessary for the website to function and is used specifically to collect user personal data via analytics, ads, other embedded contents are termed as non-necessary cookies. It is mandatory to procure user consent prior to running these cookies on your website.